5 Most Startup Friendly Cities in the United States 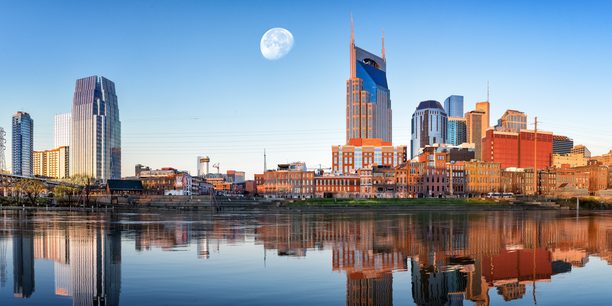 Some cities are better others when it comes to start-ups. It all depends on what a start-up is for, the targeted audience, how friendly a city or state is to businesses, and the cost of living. Here are some of the best cities in the United States for startups:

Lehi, UT is another great American city for startups. It is an up-and-coming place that is transitioning from a locale with an agricultural economy to a locale with a technological economy. As of 2016, there were 56,314 people residing in the city. With the influx of people into the country, as well as the migration of people across the country, this place is bound to grow and become something really big.

New York City is the most populated city in the United States, with a population of about 8 million people. It’s Five Boroughs, or counties, are filled to the seams with people from all walks of life. The metropolitan area also includes the surrounding suburbs—Long Island, Upstate New York, Connecticut and parts of New Jersey. So this is an exciting place to establish a startup. This is the place to be when it comes to fishing for people who you can provide services to.

According to WalletHub, Oklahoma City is the best place for startups. Oklahoma City ranks high on the list in terms of business costs, access to resources and business environment. It is also very easy to register a business in Oklahoma. You can either register it online or go down to an office and have it done all in one sitting. As a bustling business district with midwestern charm, this is a family-friendly location that is perfect for starting a business and settling down

Austin is another place that is good for startups. It has a high density of startups. The city provides a good atmosphere for businesses for a number of reasons. First of all, the cost of living in Texas is relatively cheap, compared to other states and cities. The weather is nice and warm, which is good because people are always warm and never have to worry about heating bills.

Economically and politically, the place is very business friendly with its policies. Startup owners do not have to pay personal income tax, and the corporate tax rate is at zero. The cost of living is relatively inexpensive. It is not on the same level of being well-known, like New York City, though there are very vibrant and diverse social scenes that make the place perfect for the creativity of business owners.

Nashville, Tennessee is another inexpensive place to go for building startups. Like Austin, its relatively low cost of living is a godsend for business owners. There is also a large demographic of young people and a large population. The population tends to be less educated than other cities in the United States. However, it is still a warm place to be.