What to Do When Facing Workplace Harassment 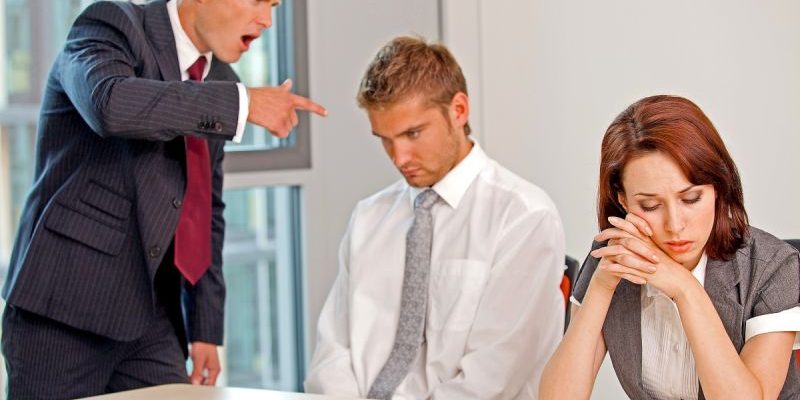 Many people aren’t aware of how many different types of harassment occur in the workplace. What may seem innocent or harmless can actually be, or have the potential to be, harmful to both the mental well-being of workers as well as their work productivity.

How Is Workplace Harassment Defined?

The different types of harassment can be quite numerous, but all harassment normally falls into four categories:

In a recent 2018 study by Stop The Harassment, they found that 51% of women had been the victims of unwelcome touching or groping in the workplace; 17% of men say they also experienced the same unwelcome physical contact at work.

Title VII of the Civil Rights Act of 1964 says that workplace harassment is discrimination that violates federal law and defines harassment as any unwelcome verbal or physical behavior based on:

Harassment can occur between opposite sexes or same sex co-workers. A boss can harass a subordinate and an employee can harass their boss. Understanding what is and isn’t harassment can be tough at times, but the EEOC states the law clearly:

The different types of harassment can all look different, but they all have the same elements: they are unwelcome and harmful. The four categories of harassment: verbal, written, physical or visual can be seen in the following types of ways. The behaviors are by no means inclusive but representative of the types of things which can be considered unwelcome or unacceptable in the workplace. Some of them can be subtle, while others are obvious:

These behaviors can be committed by anyone (boss or co-worker) and can be directed at anyone. There are many reasons why harassment occurs and harassers use bullying tactics for: psychological manipulation, sexual gratification, plays for power and dominance, feelings of personal inadequacy, and even depression.

What Do I Do If I’m Being Harassed In The Workplace?

If you are being harassed in any way in the workplace by anyone, the most important thing is to get it to stop. That means reporting the harassing behavior to a person or entity that can get it stopped and make sure it doesn’t happen again.

The following steps should be taken in any order you feel they need to be taken, if you are experiencing any of the different types of harassment:

There is an end to the unlawful behavior of harassment. Retaliation for reporting harassment is also illegal. According to the Law Offices of Jeremy Pasternak, unlawful retaliation can come in may forms, such as being “denied a promotion, demoted, fired, transferred to an unfavorable job or [facing] other action as punishment for exercising a legal right.” If you take appropriate, legal steps to stop your harasser, and he or she retaliates against you, then you have grounds to prosecute them.