It Takes Commitment To Be A Team 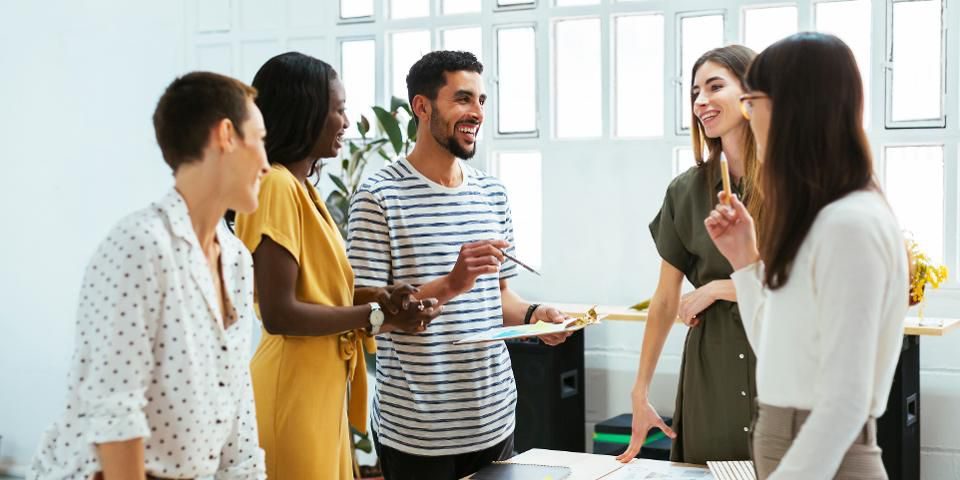 I often hear people talk about being part of a “team.” I usually hear mantras related to team development when someone is making a business case to get one of their proposals approved or when insisting that teamwork is the only real way to get anything meaningful and difficult done.

The more I think about this and become exposed to situations that truly require teamwork, I cannot help but wonder if we are taking any time to reflect on what a team is and/or the real cost of teamwork, human or otherwise. Like most things, we associate the word “team” with some sort of sport. That, of course, is the easiest way for our minds to make a logical association anyone can understand. We make the attempt to influence behavior in a positive way using team analogies.

In my life’s journey, I have had varied opportunities to belong to cohesive teams. During the recent celebration of our nation’s independence, my thoughts took me back to times when being part of a team was an essential matter of survival.

The vehicle I was traveling in was brought to a halt as the radio barked orders in the desert. My driver and battle buddy and I looked at each other in disbelief when we heard of the impending chemical attack. Our disbelief was evident; we did not fear our duty in battle, but the fear of fighting and perhaps having to die at the hand of chemical warfare was paralyzing and most certainly the cost of being a member of this particular team. All I could think of was my wife and family and the thought of never seeing them again, coupled with the images of the destruction that was about to occur. This was early in 1991, somewhere in a desert filled with nothing more than hostile intent for everyone.

Then, out of nowhere, I remembered something my mother had given me, which I am now certain she knew I would need. It was Chapter 91 of the book of Psalms, which says that you can find refuge in God during frightening times. Some of my friends met their destiny during that period of time, something that negated me for reasons foreign to my understanding. The sacrifice of a few continues to yield the riches of the many. I am thankful to be an American and humbled by its experience.