When In Charge, Lead 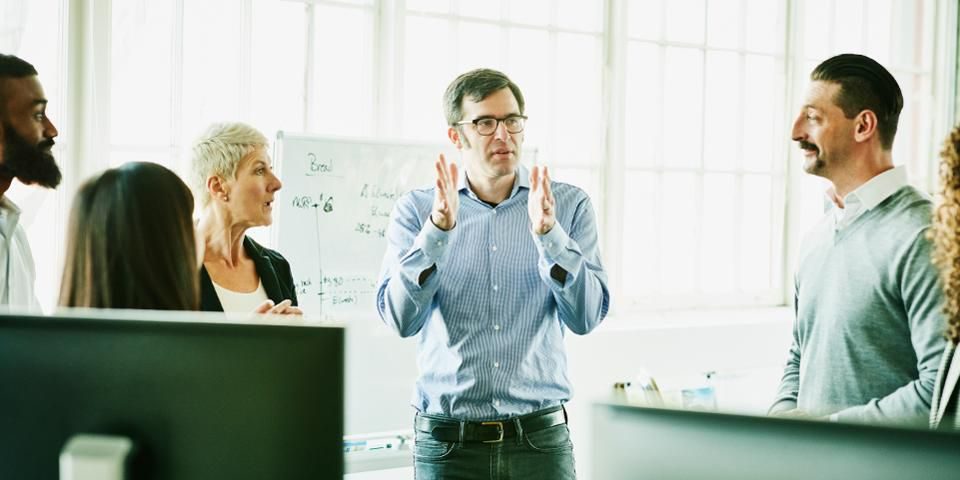 I recently had the opportunity to observe members of a professional medical team performing their jobs in real time. These teams serve their communities in two separate hospitals. Both hospitals are well-known and enjoy good reputations in the public eye.

An individual checked in for a three-day inpatient surgery procedure, but instead, his stay was extended to five weeks due to complications. One of the biggest takeaways I had from my observations was the level of professionalism and ability to communicate with one another at the medical doctors’ level. These communications were challenging because the doctors were not in proximity to the nursing staff. This working model depended heavily on the nursing staff’s professionalism and ability to provide care while not under the direct physical supervision of a medical doctor.

Three things became clear that distinguished the leadership of the nursing team:

Prioritize clarity when giving direction. Speak in a language that everyone understands. Being metaphorical can create confusion and visualizations in people’s minds that may not match the interpretation you intended. For example, using the word “battle” to discuss a struggle your team is facing may conjure memories in a member of your team who has fully experienced the cruel meaning of the word “battle” in conditions of war. This interpretation may distort the meaning you had intended and lead to undesired outcomes.

I have a client in the construction business, where clarity is essential to serve his customers. When fixing or replacing a roof, clear instructions to the crew performing the work are paramount to ensure the entire repair or restoration process is completed correctly and on schedule. Imagine if the crew was sent to the wrong address to make their repairs because the supervisor assumed they understood what he said, particularly if the crew members only spoke English as a second language.

Commit to the team. If you’re going to use the word “team,” then similarly as discussed above, everyone must agree to the definition of a team. For example, everyone must be willing to set aside individual goals and give priority to achieving the goals of the team. Committing to these goals sends a powerful message to every single member of the team, which in turn reinforces each person’s belief in each other — their individual abilities as well as those of the team.