Change Is Not Enough 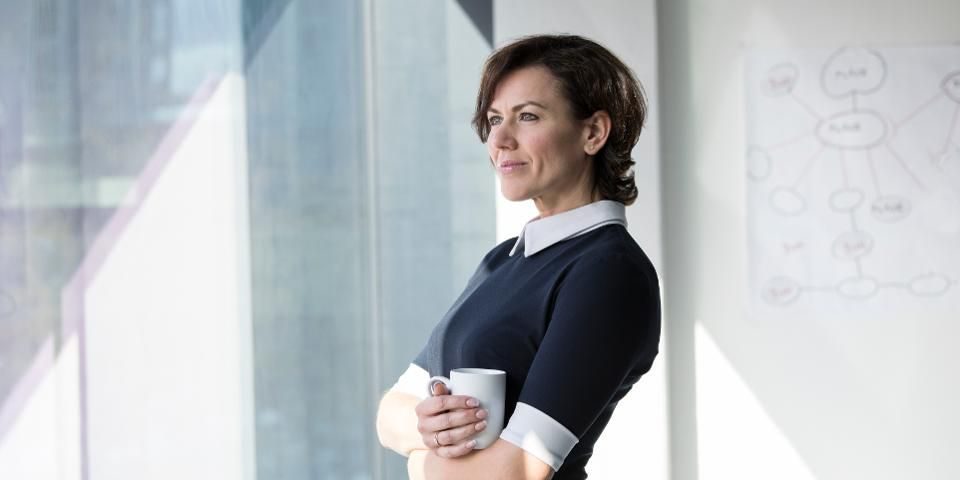 A friend of mine shared a story of an incident that occurred during a company party he attended. The celebration went well until alcohol made its entrance into the festivities. A senior leader in the company had too much to drink and made it obvious to everyone. In a conversation heard by everyone, she got the attention of a new employee who hailed from South America and declared loudly that all people who spoke Spanish looked the same to her. She went on to explain in slurred speech that she didn’t mean any harm. For a moment, only silence could be heard as everyone hoped for some type of admonition from my friend, who was also senior leader of the company, or another leader, but there was none.

In listening to his story and traveling back in my own memories, I keep thinking that people are capable of changing. Mere change, however, is difficult and meaningless unless we are transformed internally and apply those changes to our everyday lives. There are three important things to consider when thinking about how leaders can affect transformational change in their organizations and organizational cultures.

The leader in our story failed to act at a crucial moment. The failure to act in this case had unintended consequences and could have been interpreted as acceptance of this type of behavior. Understanding other cultures is essential for a healthy organizational culture. It’s the responsibility of an organization’s senior leaders to set the right culture, and in this case, this leader failed to do so — and this manifested through misbehavior and inappropriate comments within the company.

So yes, it is obvious to see the need for change on the part of the person who made the comments, but more importantly, this story illustrates the need for personal growth and awareness to affect transformational change.

Transformational change starts with the individual leader. Commitment to personal growth is essential when it comes to treating everyone with dignity and respect. This commitment can serve as the catalyst to learning new and important things that may help in creating new realities in which an organizational culture embraces family values irrespective of where people come from. Commitment is not enough; action is necessary, and that action is incumbent on individual leaders as well as everyone else in the organization.

Good organizational cultures are not a guarantee for success, but one can argue that poor organizational cultures are potential indicators of future organizational failures. Hence, making the effort of creating a healthy organizational culture can be an antecedent in any type of organization’s list of priorities to build as the framework for all else to follow. One can deduce the woman in our story could benefit from a better understanding of other cultures before being elevated to a position of leadership in any environment. Yet it can be argued that reality in the real world suggests otherwise — it takes a real desire to learn and grow to bring about transformative change.

Transformative leaders help us to understand and balance the differences between changing something and undergoing a transformation. One can go through a simple change of clothes to look presentable for an occasion or event. This change will make us look better and even feel better for a moment in time. However, while it may appear to be transformative in nature, it falls short. Embarking on a transformative journey engenders more than simple changes; instead, it calls for modification of behaviors that renew us and transform us into something we were not — something better or something worse.

Anecdotally, the belief exists in some circles that anyone can be a leader and, as such, a change agent. Change, however, may not be enough as the predictor to improve individuals, groups or even organizations. In the book Studying Leadership, Schedlitzki and Edwards make the effort to instruct us in a new way of thinking, or new ways of looking at change through the lens of transformational leadership theory. It’s a must-read for those interested in self-development as part of their leadership growth.

Transformative leaders are called to lead organizations through transformations by elevating followers and leaders alike. They allow a two-way influence process that leads to the actualization of their vision. They help everyone to collectively frame the messaging necessary to achieve a transformation like that sought by people who hope to understand others who are different than they are. Getting to know people from other cultures can help us change in very positive ways, like the change experienced when a caterpillar transforms into a butterfly.

I still remember the important lessons learned through the changes made in the armed forces that began in the late 1970s and early ’80s. Leaders understood that mere change wasn’t going to be sufficient to renew the culture. It was the introduction of a coherent values system that provided the foundational efforts to transform the force.

One specific incident comes to mind. During lunch in the dining facility, conversation at our table became heated, and one of the guys looked at me and told me that our country would be a better place if people like me would just go back to where we came from. Obviously, this animus did not make me feel good, but over time, I developed a relationship with this individual that led to a life-long friendship. We were both transformed in our thinking and view of the world around us.

I remember vividly the transformative power of meeting and developing deep friendships with people from other cultures during my years of military service. The life of a butterfly is short when measured in days, but the transformational changes that came about in my life by getting to know people from other cultures have had lasting effects on my attitudes and behavior.